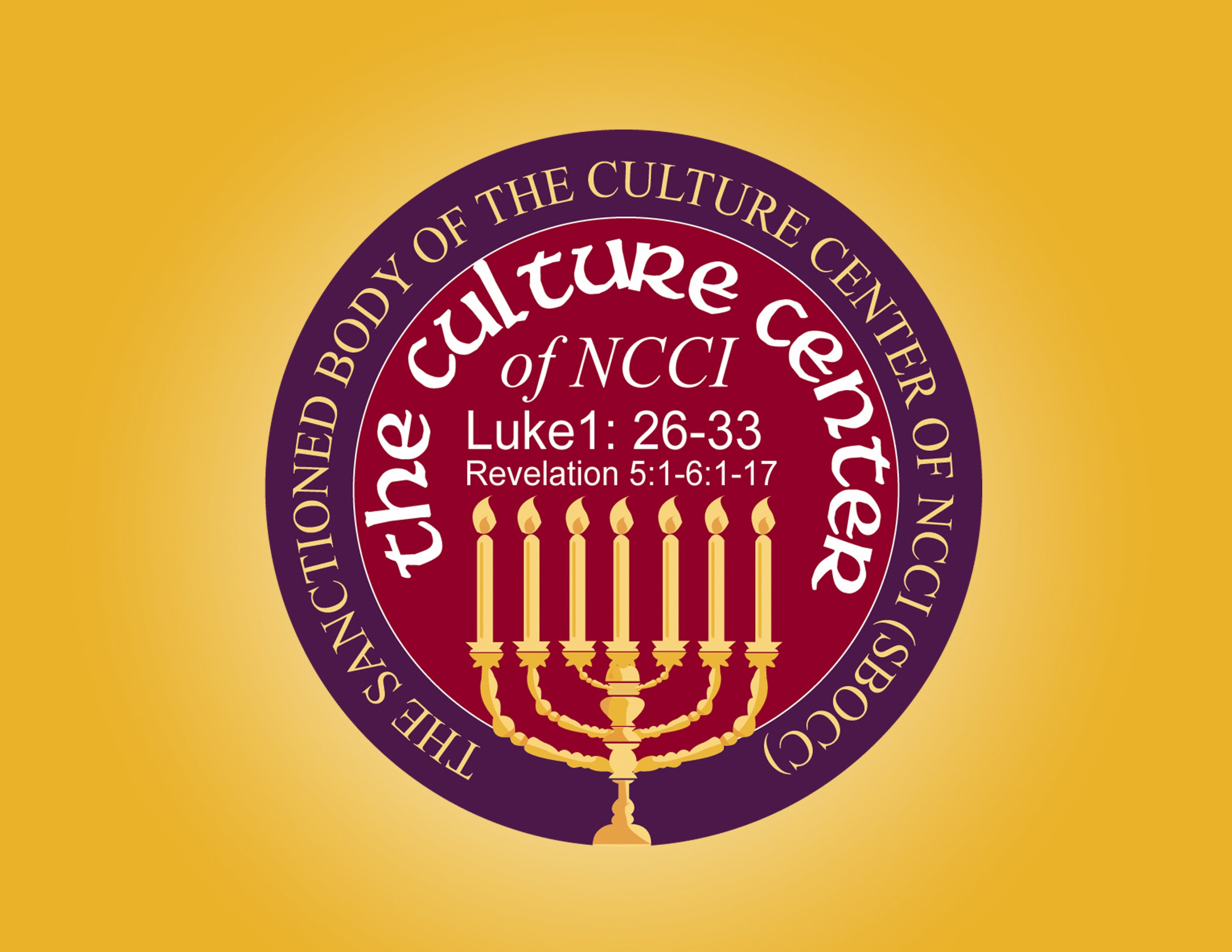 The New Covenant Congregation of Israel (House Of Judah)

We Believe: in YAHSHUA, (not the so-called Jesus). YAHSHUA is the Anointed son of YHWH who was prophesied to come in the sacred writings of the holy scriptures (Old Testament).

We Teach: and follow the Law of YHWH written in the Holy Scriptures that was given to Moses and also the Spirit of the Law of YAHSHUA HA MASHIACH.

We Believe: that YAHSHUA taught and practiced the culture of his forefathers, Abraham, Isaac, Jacob, David and the holy prophets who were all Hebrews. THE MESSIAH did not begin nor teach a new religion called Christianity. On the contrary, THE MESSIAH walked perfect in the Law of YHWH among men and warned those who would be so bold as to teach men, not to keep the law. (John 4:21-22; Matt. 5:17-19).

We Believe: the prophecies that YAHSHUA will soon put down all power and principalities at the battle of Armageddon. The last world war will be fought in the mountains of Israel between the allied nations of the earth. And YAHSHUA and his mighty army comprised of angels and the elect saints (Rev. 19:11-21; Zech. 14; Isa. 14:1-12; Isa.65-66). 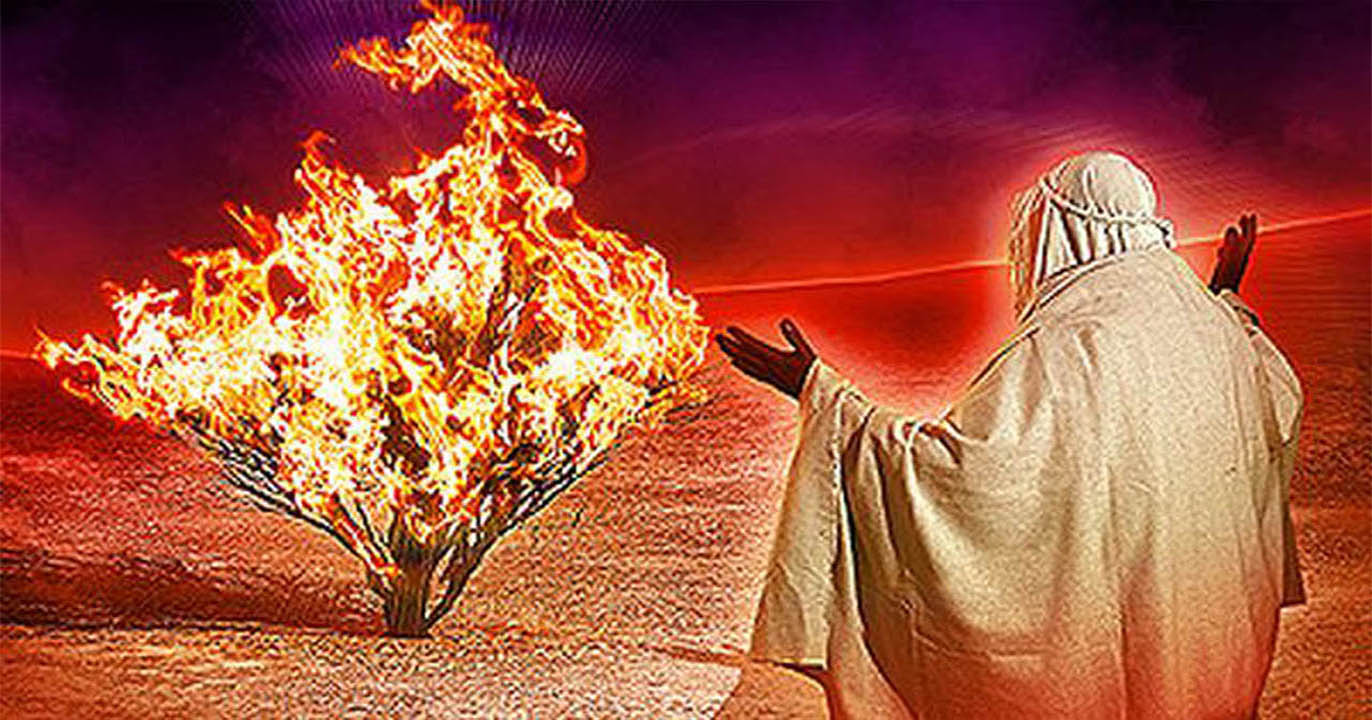 Moshe (Moses) receives his charge at the Burning Bush 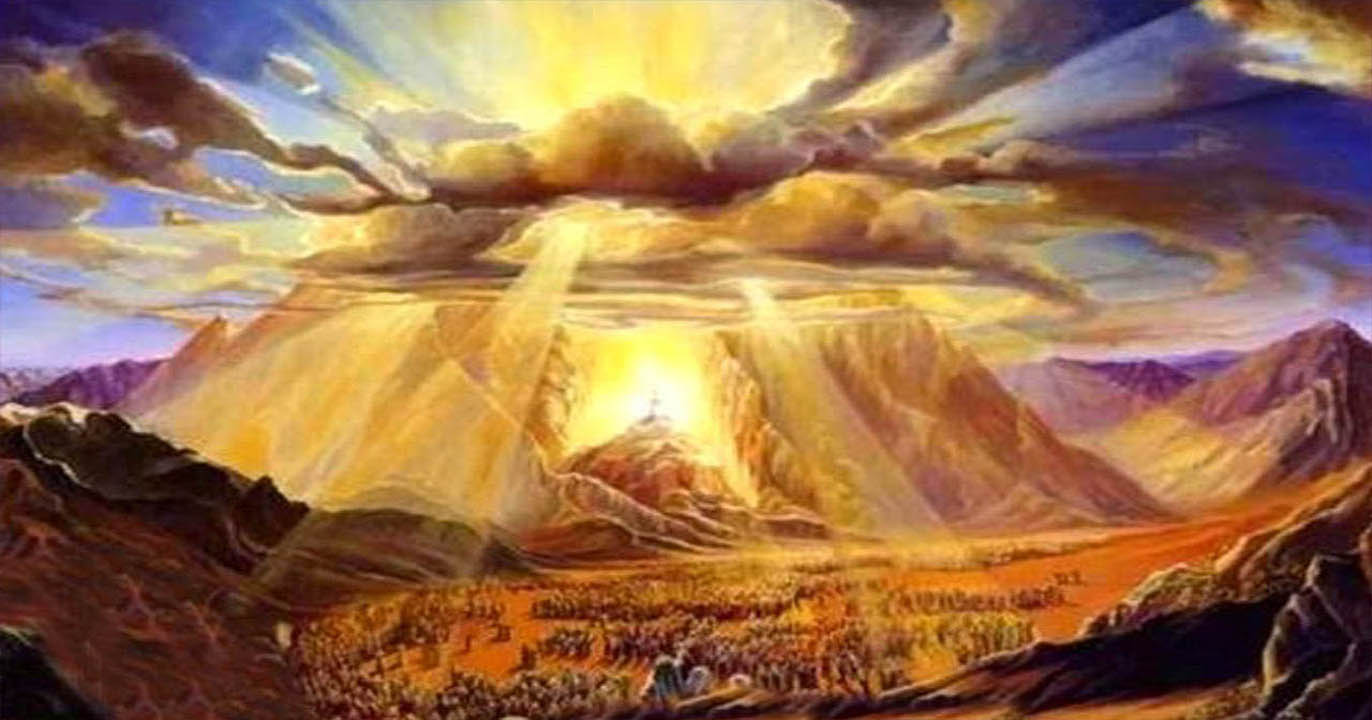 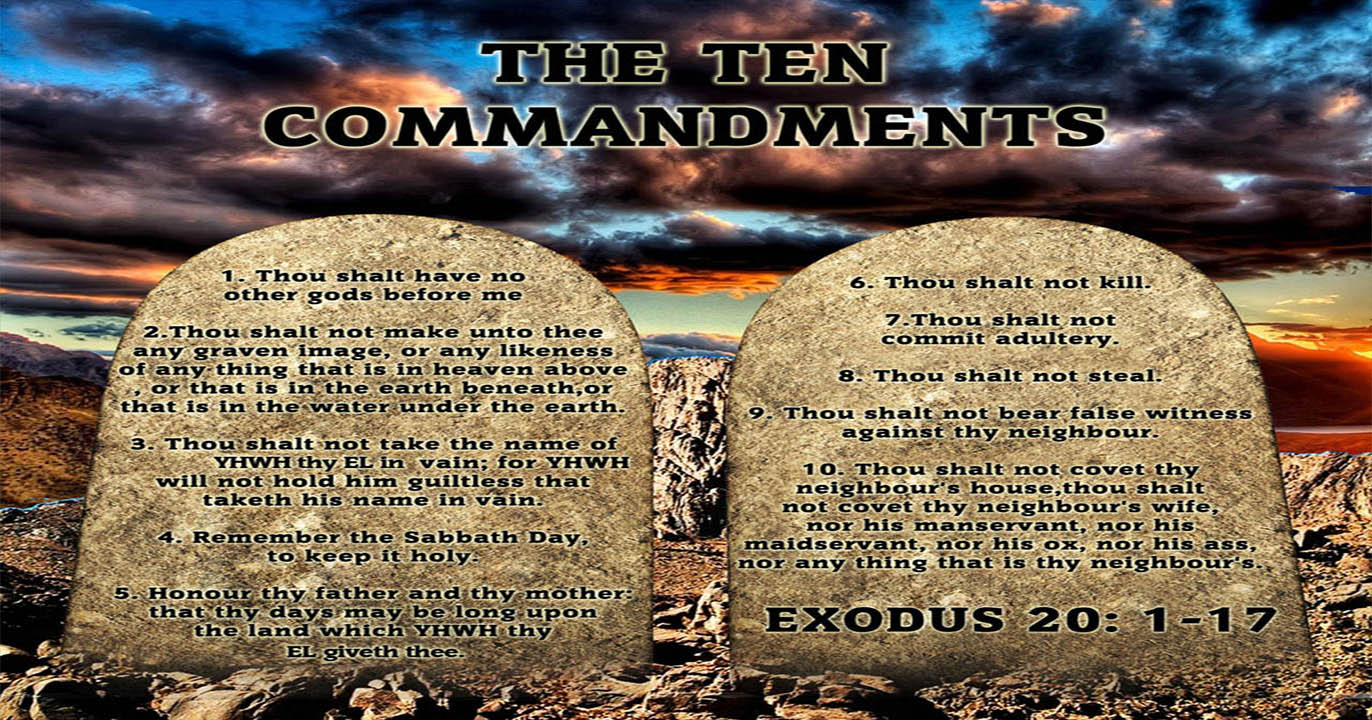 The MARRIAGE VOWS to Y'ISRAEL 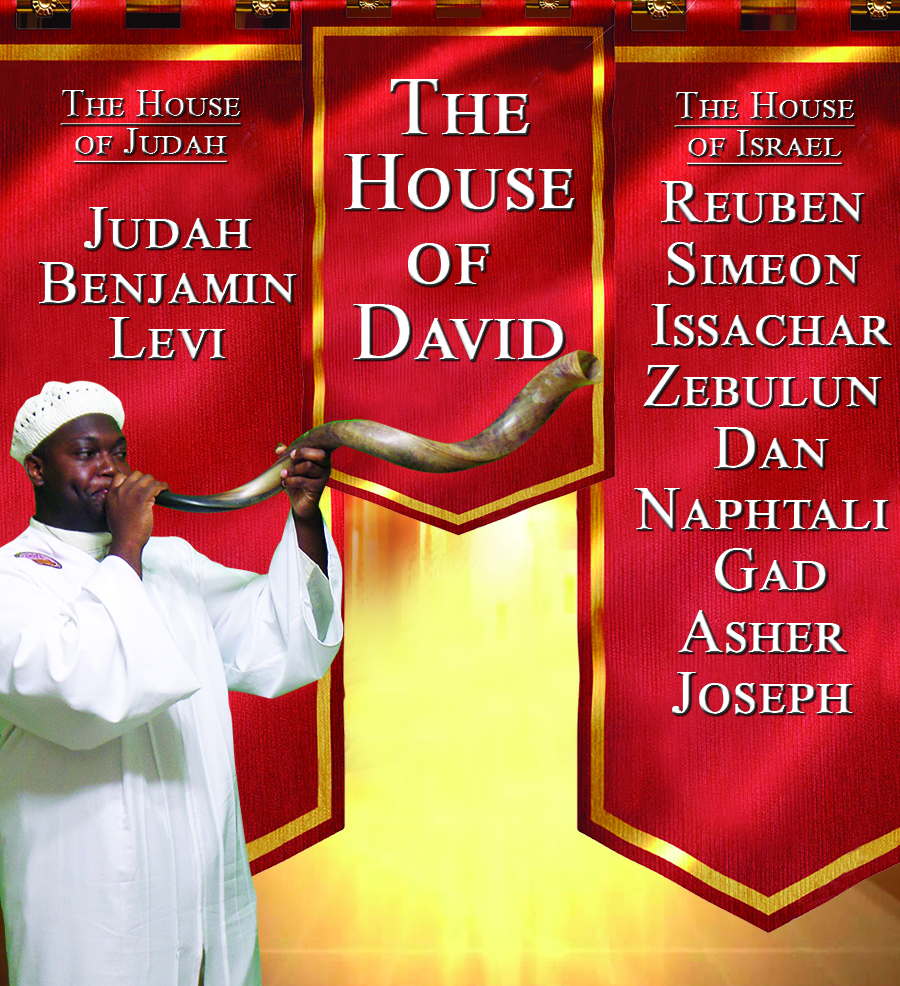 You can tune in to our Classes on 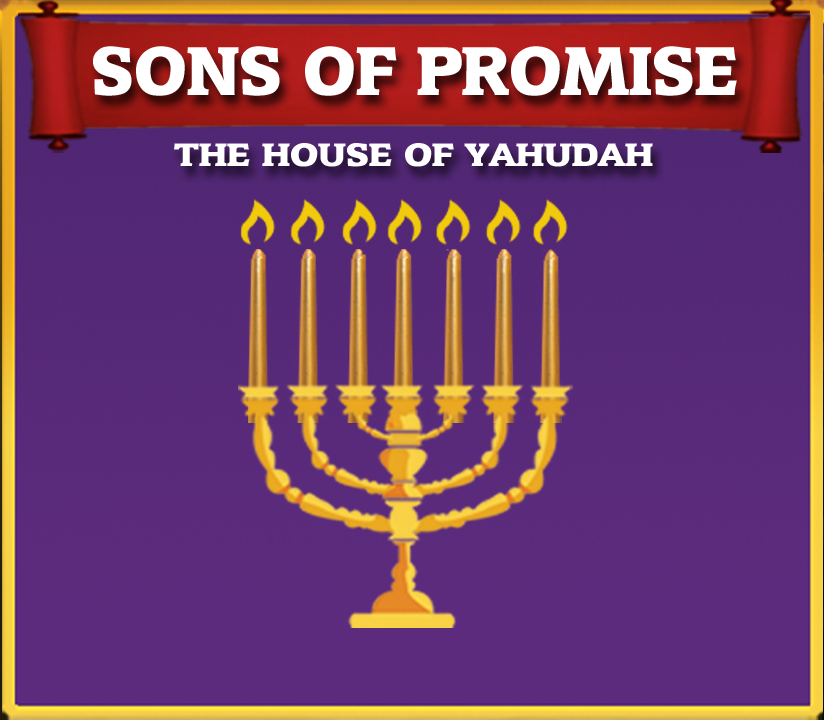 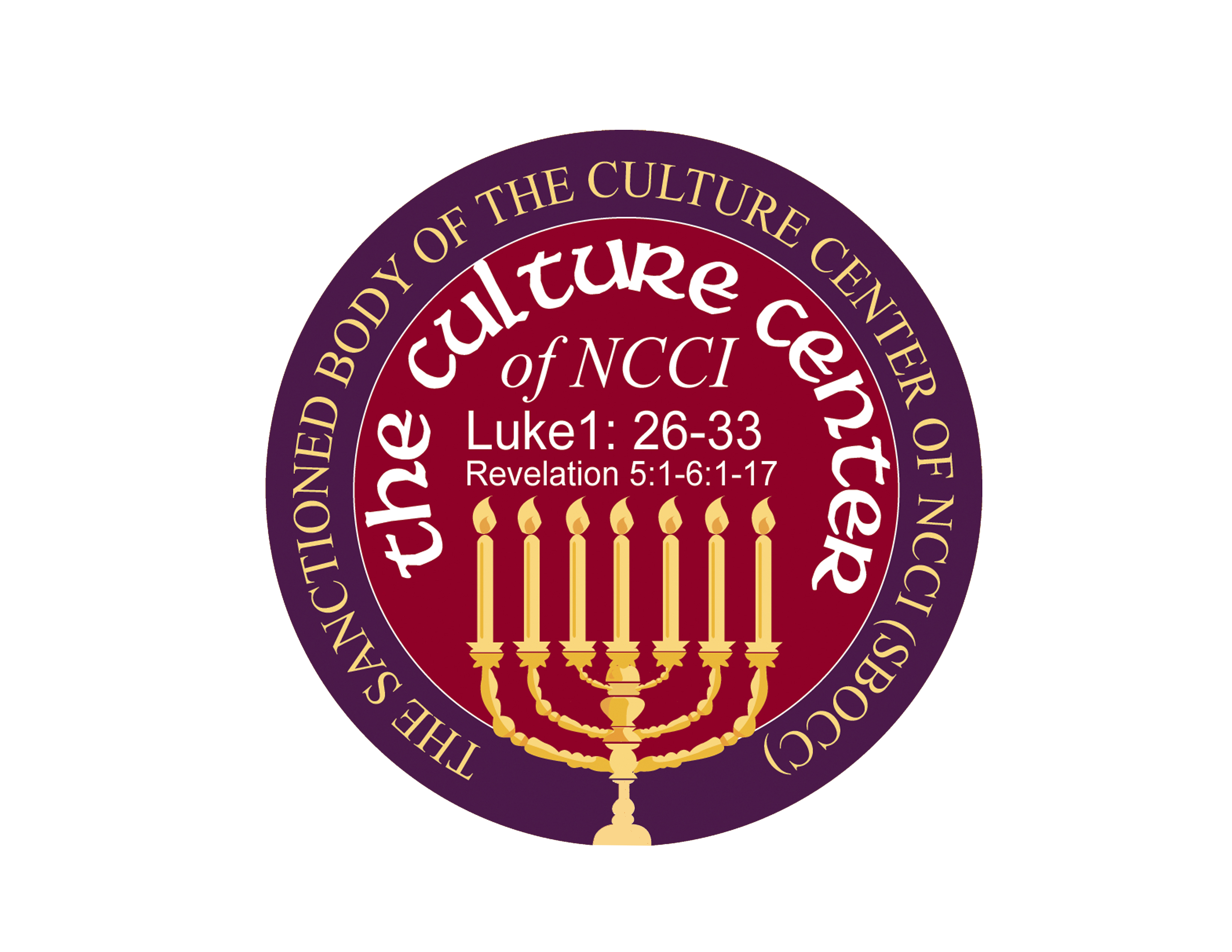 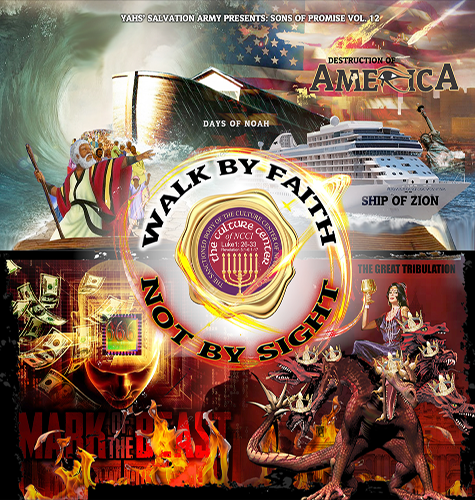 The Doctrine of THE MESSIAH

There is a great mystery as to whom the Son of the true and Living EL is. Is it YAHSHUA or is it Jesus? Some say, "they are the same person, we just call him Jesus in English."

BY THE SANCTIONED BODY OF THE CULTURE CENTER OF NCCI.
MARCH 2010

What is THE CREATOR'S Holy Name

THE SABBATH DAY, THE MEMORIAL OF YHWH

Does it make a difference which day you worship YHWH or when the SABBATH day really is?

BY THE SANCTIONED BODY OF THE CULTURE CENTER OF NCCI.
JULY 2010 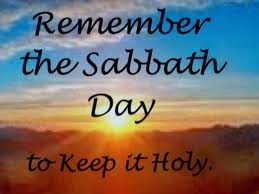 Importance of the Feast Days

Remember the SABBATH DAY to keep it Holy! 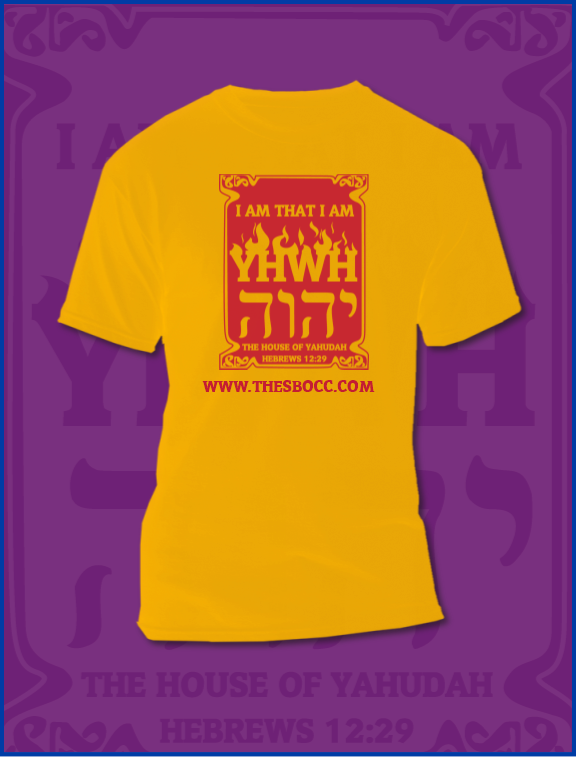 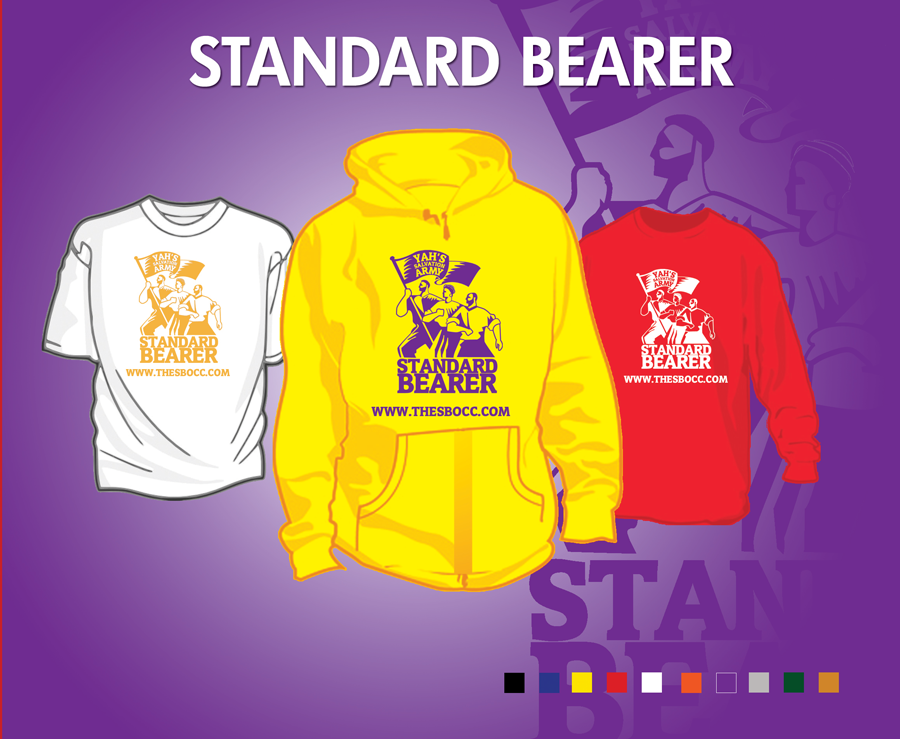 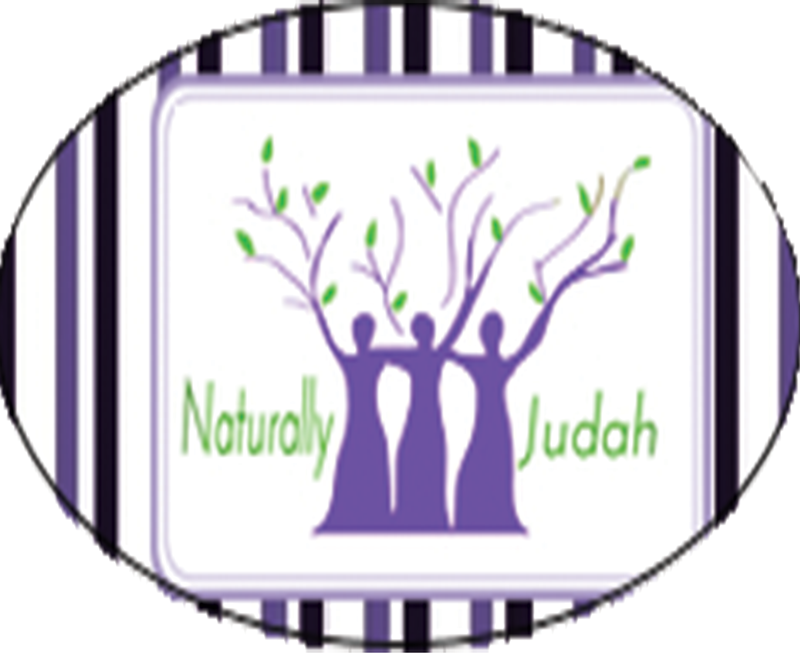